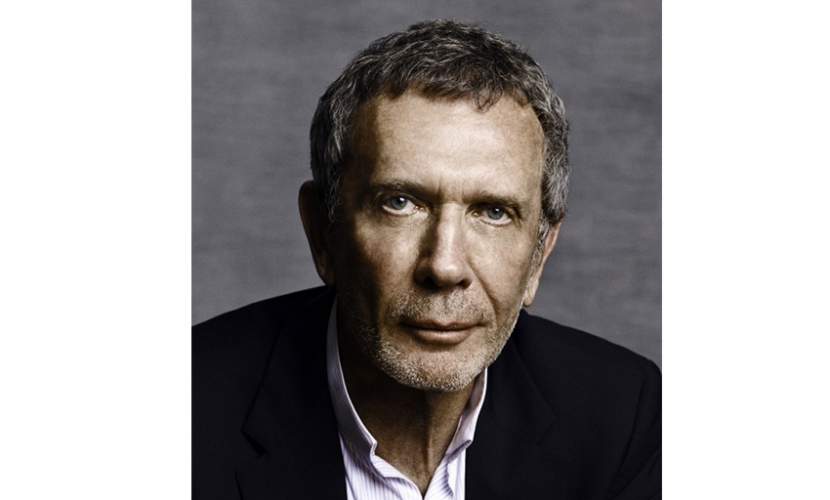 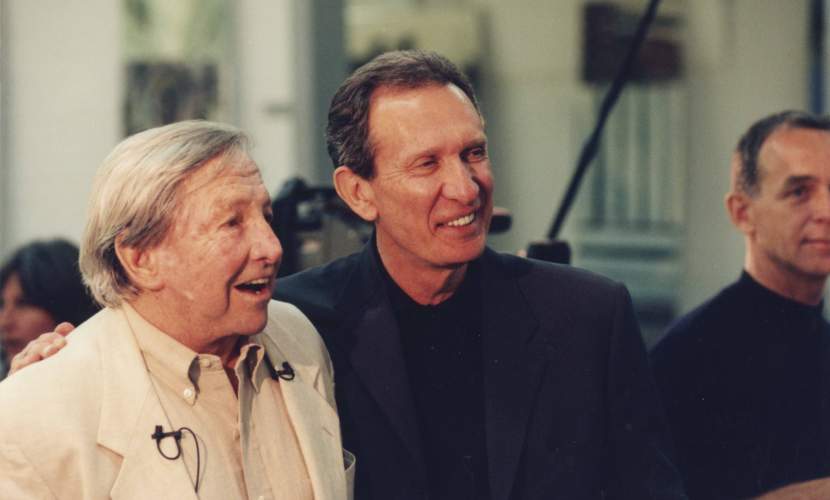 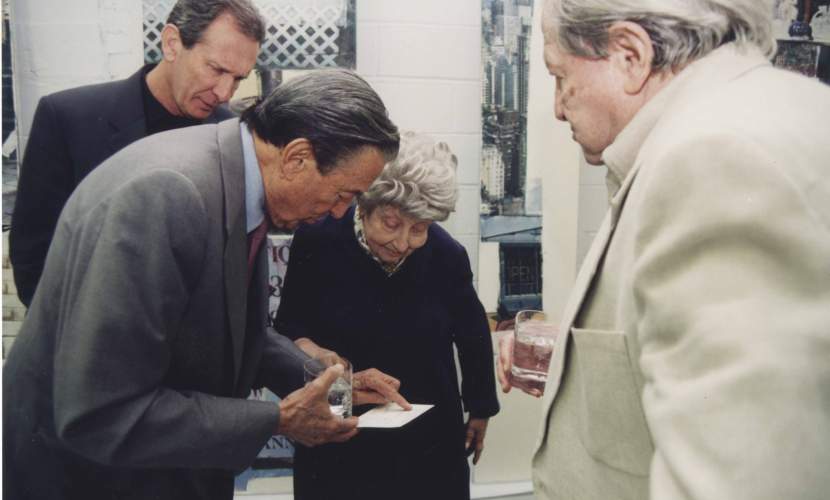 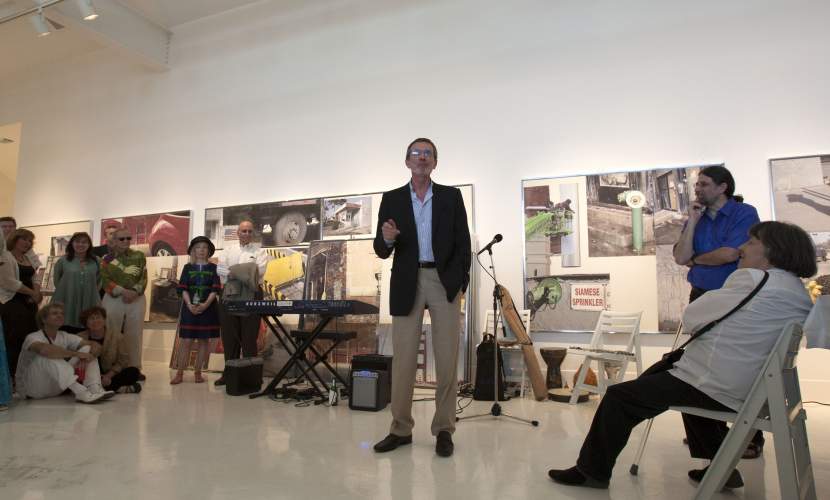 Arne Glimcher started Pace Gallery in Boston in 1960, quickly establishing an outstanding stable of artists, which included Robert Indiana, Claes Oldenburg, and Andy Warhol. In 1963, Glimcher relocated his gallery to New York and immersed himself in the city’s tight-knit art world where he met Rauschenberg. Glimcher initiated a more formal working relationship with the artist in 1996 when he exhibited Rauschenberg’s Anagram series (1995–97). The Anagrams recently returned to Pace Gallery in the exhibition Anagrams, Arcadian Retreats, Anagrams (A Pun) (New York, 2015–16).

At present, Pace Gallery represents a roster of major international artists and estates, and it has locations in Beijing, Hong Kong, London, Menlo Park, California, and New York. In addition to Pace Gallery, Glimcher has produced and directed several motion pictures, including Picasso and Braque Go to the Movies (2008), Just Cause (1995), and The Mambo Kings (1992). He has edited and contributed to numerous publications, such as Agnes Martin: Paintings, Writings, Remembrances (Phaidon, 2012), and Picasso, Braque and Early Film in Cubism (PaceWildenstein, 2007).

The new video, Rauschenberg at Pace, captures Glimcher in conversation with the artist during the installation of Anagrams in 1996.

Excerpt from Interview with Arne Glimcher by Sara Sinclair, 2015

“I was an artist, so I’d look at a painting, and I can see the painting being made. It’s a huge advantage, and it’s been a huge advantage in my relationship with artists. I am not an artist, but I have the sensibility of one. I think Bob picked up on that. I know Bob loved the fact that I understood the nature of his work was not for the masterpiece. The nature of his work was really like channel surfing. All of this information that’s on the page is for you to create the narrative within it. Aesthetically, they’re dazzling, the way he balances the work and uses the space. But they’re incredibly challenging, because so many of the images have nothing to do with each other, and you have to stretch your perception in a way—learn how to look at something in a different way. You have to look at parts of the picture as well as the whole, because parts of these pictures are whole pictures….Look how many different areas, artistic areas, he’s performed in. There’s performance, there’s sculpture, there’s assemblage. There’s painting. He’s done everything. He takes cardboards and makes works out of them, signs and turns them into sculptures. What he does is creates areas in which other artists can work. I remember going through the Rauschenberg exhibition at the [Solomon R.] Guggenheim Museum [New York], the retrospective [Robert Rauschenberg: A Retrospective, 1997–98], with Kiki Smith. She seemed very sad, and I said, “What’s the matter, Kiki?” She said, “Everything I’ll ever do in my life, he did before I was born.” So he did make it possible for other artists to work. He really did. Things like his White Paintings [1951], the Black Paintings [1951–53]—they were conceptual art; so much of it comes out of Rauschenberg. I think Minimal art comes so much out of just a piece of fabric hung with a pole on the side, and everything’s perfect. We don’t even know Rauschenberg yet. It’s such an enigma, and there’s so much to mine in that work. I think generations will make works from Rauschenberg, influenced by Rauschenberg.”