Shuna Lydon has been cooking and baking for more than two decades, working in such notable kitchens as Gramercy Tavern, the French Laundry, Aziza, The Modern Pantry, and Bakeri. In 2011, Shuna won the Star Chefs New York City Community Chef award, and was a nominee for the James Beard award for Outstanding Pastry Chef. Eggbeater, a blog she began in 2005, is a bird’s-eye view into professional kitchens not oft covered in mainstream food media -- one delving into the issues of real cooks, kitchens, and the not-so-glamorous lives they lead. “Memorable Fruit” a portrait on strawberries she wrote for Edible San Francisco was chosen for the book Best Food Writing 2007. Shuna's muse is seasonal produce, and she has been known to tirelessly seek elusive fruits, grains, herbs, and vegetables wherever she cooks. She was honored to have been chosen to be the first Chef in Residence at the Rauschenberg Residency in Captiva, and was excited to learn about the local seafood, farms and growing seasons of the area during her tenure.

Hear about Shuna's experience as the first Chef in Residence > 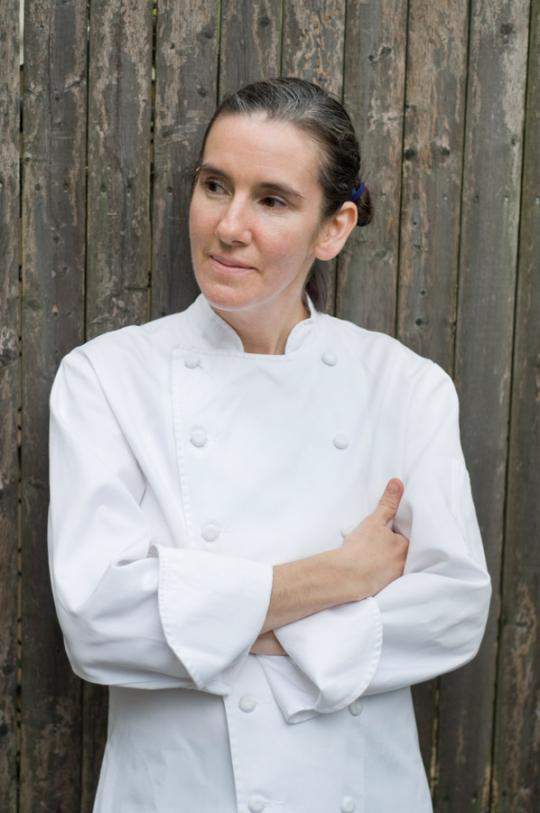