Rauschenberg purchased the Fish House, along with the Bay House and 3.5 acres of land, on December 29, 1978, from Joseph Van Vleck, Jr. The property was first owned by J.N. “Ding” Darling who was a well-known political cartoonist and was extensively involved in conservation. Darling was appointed Chief of the Biological Survey by President Roosevelt in 1934, and in 1936 organized and was elected president of the National Wildlife Federation. His quick action to preserve a portion of land on Sanibel led to it being named the J.N. “Ding” Darling National Wildlife Refuge. Darling purchased the land on Captiva from Clarence Chadwick in the late 1930s and in May of 1942, built his beloved Fish House. The dock was built with a counterbalanced drawbridge that he would pull up behind himself to work uninterrupted at his drawing desk. When he was forced to sell the property, he entrusted its preservation to Van Vleck, who in turn entrusted it to Rauschenberg. Rauschenberg, like Darling, found the Fish House to be a sanctuary, pulling up the drawbridge to be secluded.

Today, the drawbridge no longer exists, but the residency artists still use the house as a space for focused work, quiet reflection, and observation of the beautiful natural environment. 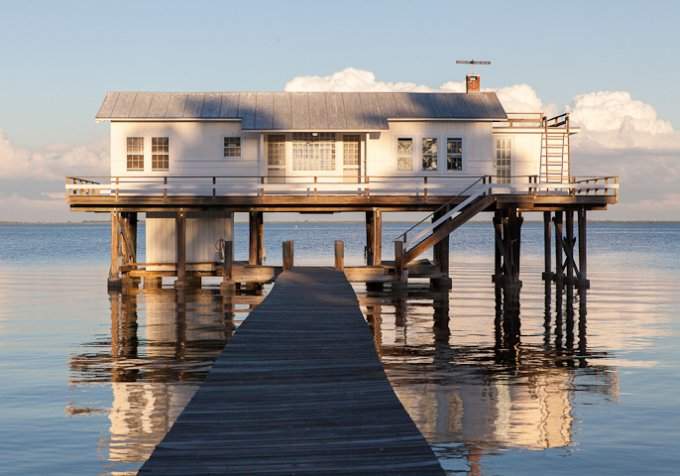 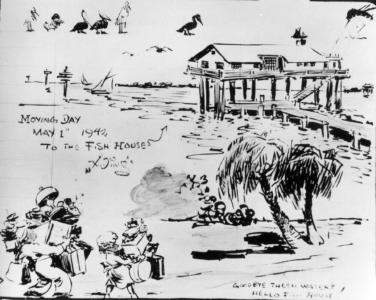 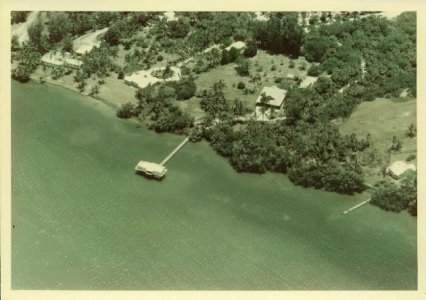 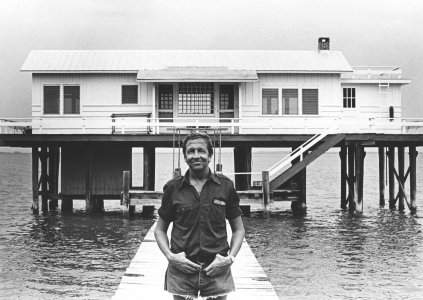 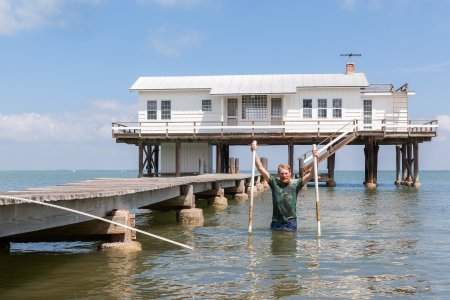 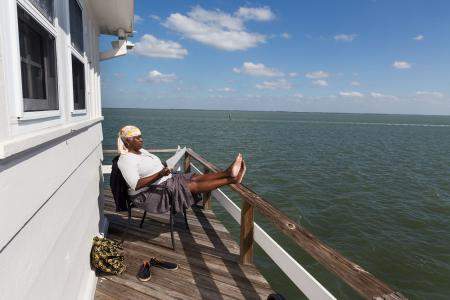 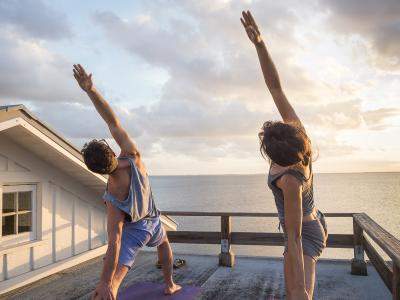 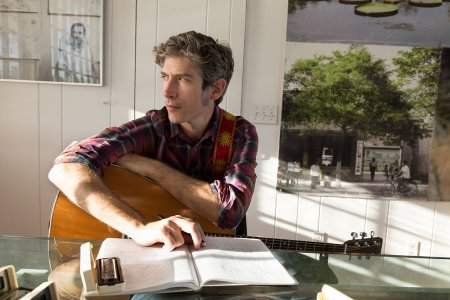