Rauschenberg purchased the Bay House, built in 1966, on December 29, 1978 from Joseph Van Vleck, Jr. The property was purchased in cash and in commissioned artwork – portraits of the Van Vleck family – Joseph, his third wife, Louise, and his six children. Joseph Van Vleck, Jr. was a member of the wealthy Van Vleck family of Montclair, New Jersey, where he designed and built a Mediterranean-style villa in 1916 on his family’s lavish estate, now open to the public as a historical site. His daughter, Sarita Van Vleck, still lives on Captiva and, an artist herself, was a good friend of Rauschenberg’s from the time he arrived in Captiva in the early 1970s.

In 1988, Rauschenberg had the Bay House moved to its current location, and raised up on pilings in order to build his new studio in its place. He used the Bay House for guests and staff, and today it is a resident house for the artists upstairs and a studio space downstairs. 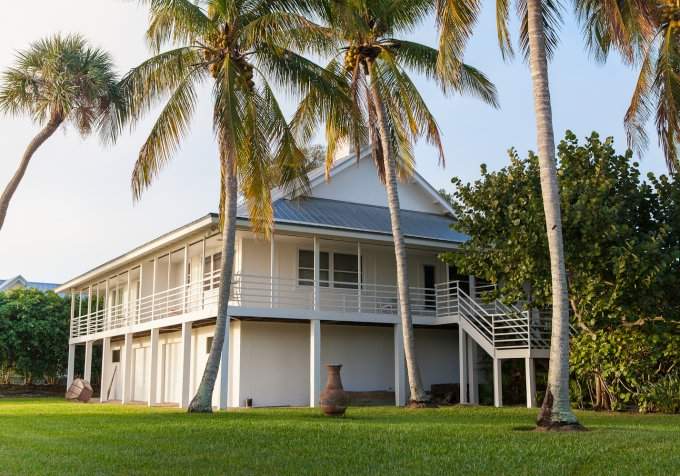 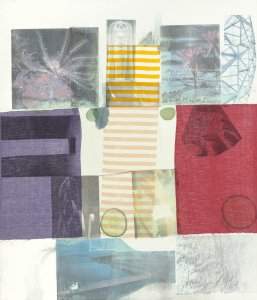 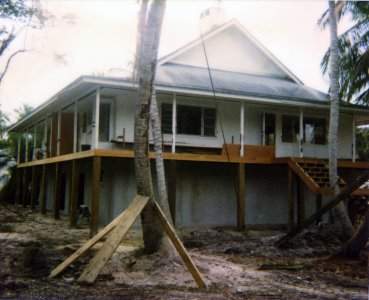 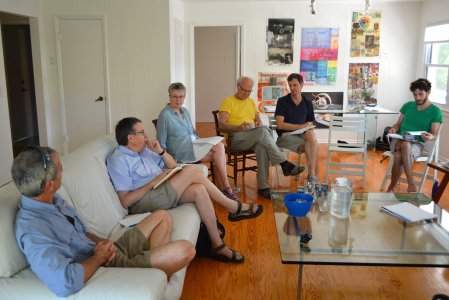 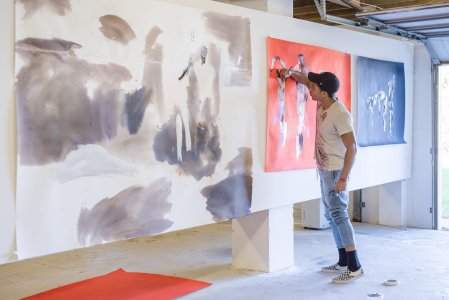 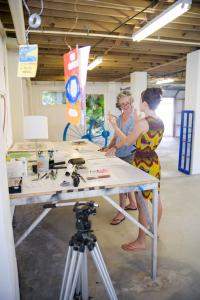