When the Rauschenberg Residency began in 2012, the space was converted into a dance studio with sprung wood floors and a mirrored wall. 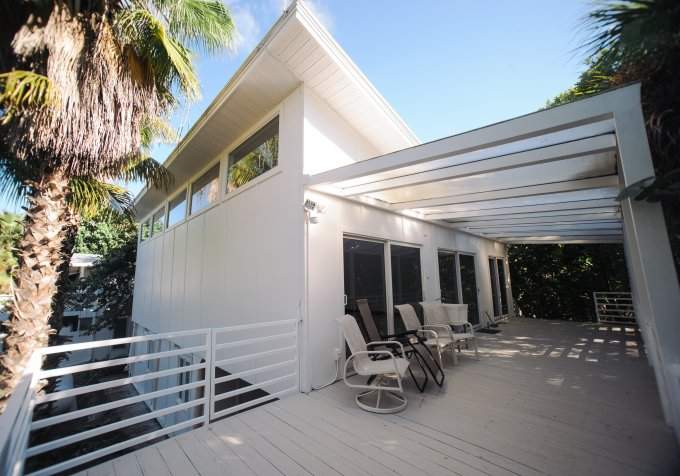 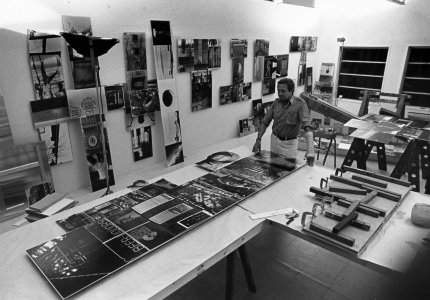 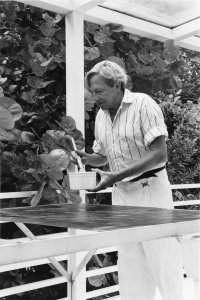 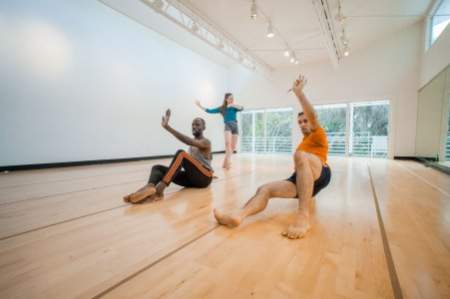 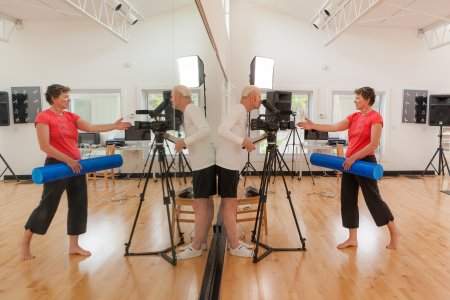