Rauschenberg purchased the Beach House, his first property on Captiva Island, on July 26, 1968. However, the property did not become his permanent residence until the fall of 1970. Rauschenberg enclosed the ground level of the home, which was originally open air, and added sliding doors that opened directly onto the sandy beach of the Gulf of Mexico. The space served as his first studio in Captiva. Rauschenberg created his Cardboard series there, using the abundant supply of cardboard boxes from the move as his primary material. Upstairs, the living space had white walls and minimal white furnishings. Rauschenberg lived in the Beach House until 1990, when he moved into his new home built on the adjacent beachfront lot.

Due to beach restoration, the lower level of the Beach House no longer has sliding doors. It is now used as a resident house upstairs and three multi-use studios downstairs. 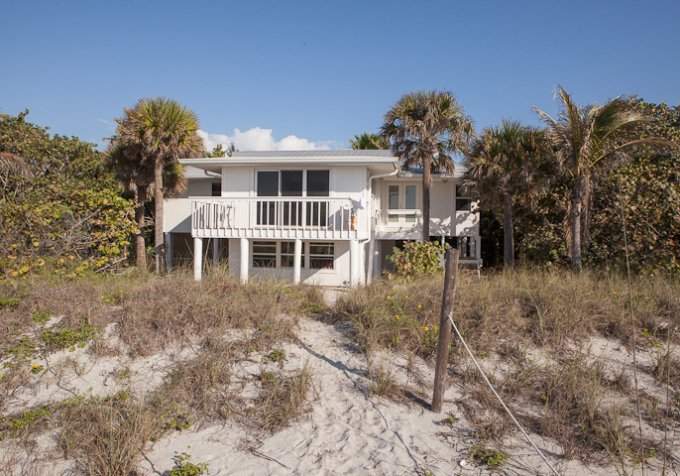 View of the Beach House from the Gulf of Mexico, 2013. Photo: Laurie Lambrecht 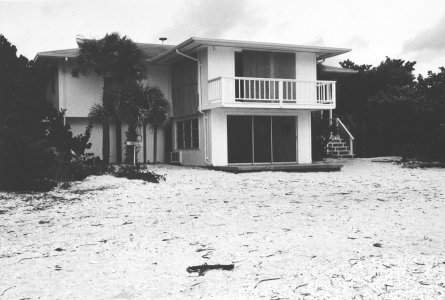 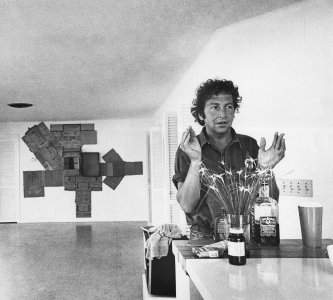 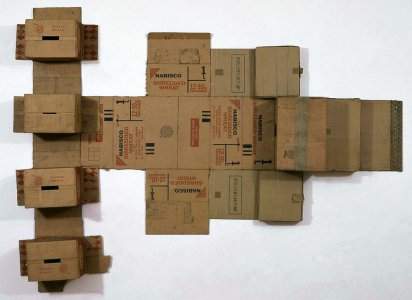 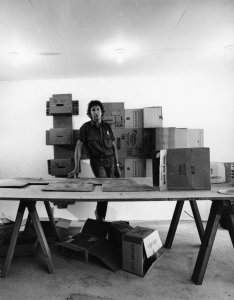 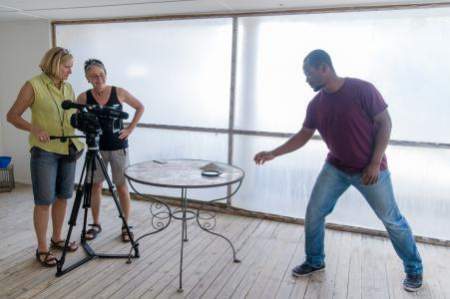 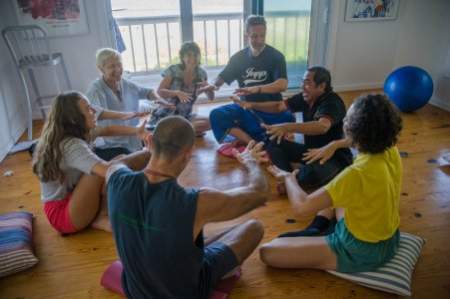 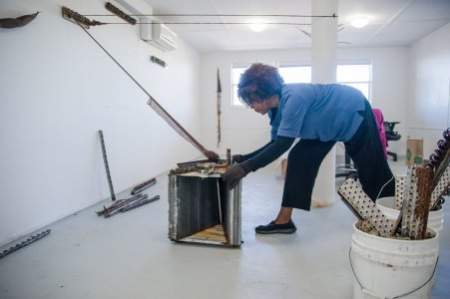 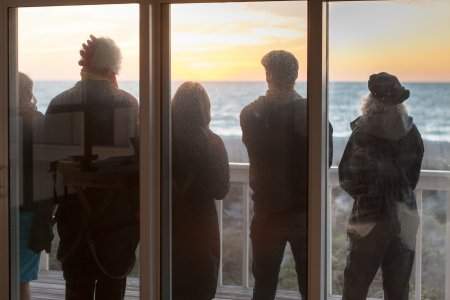 Residency 3 artists watch the sunset on the porch of the Beach House, 2014. Photo: Laurie Lambrecht