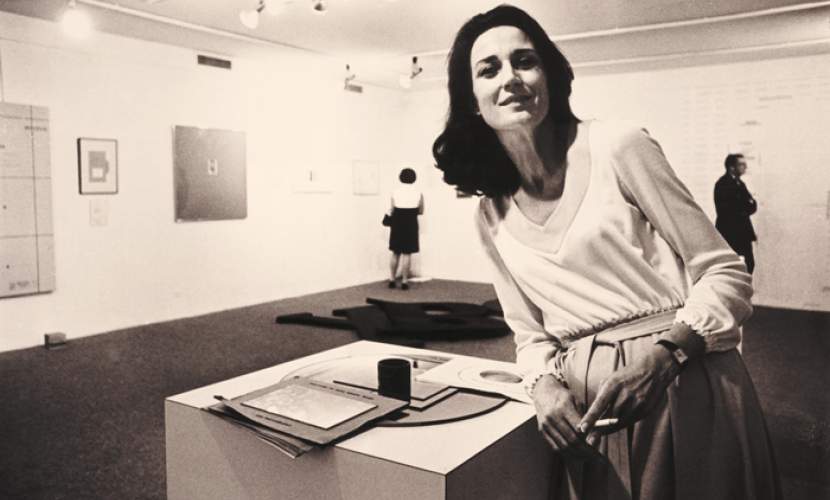 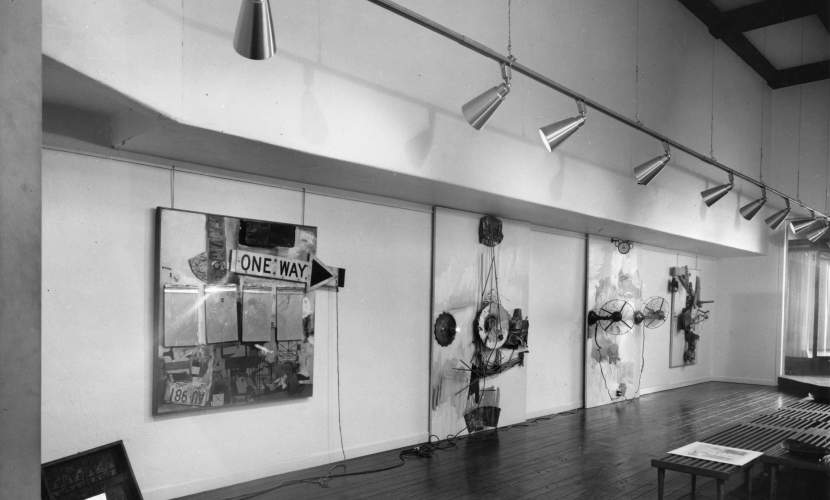 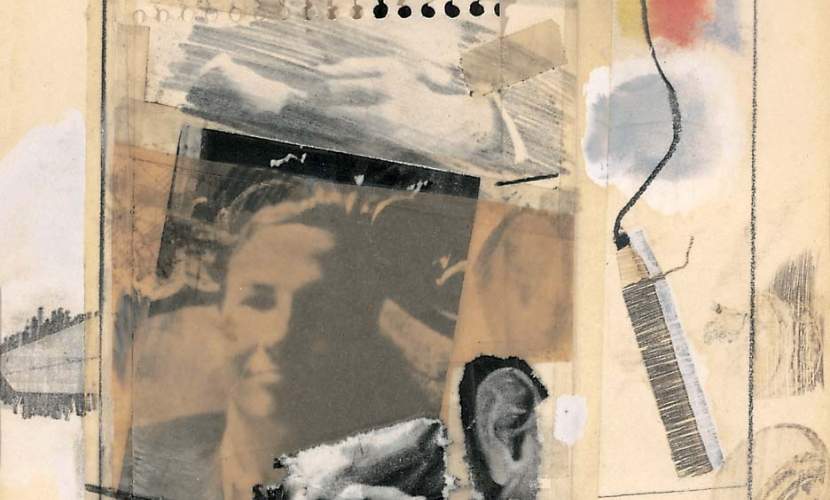 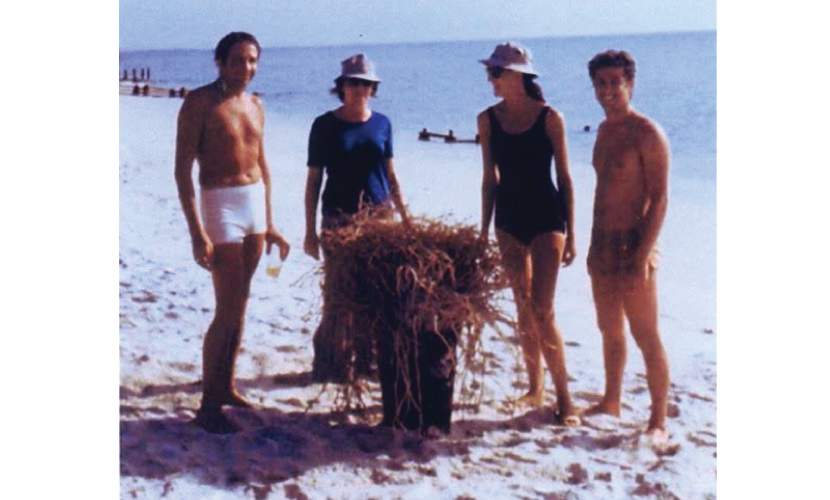 A pioneering gallerist first in Los Angeles (1959–67) and then in New York (1965–71), Virginia Dwan was a pivotal figure in the development of postwar art in the United States. On the West Coast, her gallery was well known for its exhibitions of Abstract Expressionism, Nouveau Réalisme, and Pop art. Dwan presented Rauschenberg’s first solo exhibition in California in 1962 featuring the artist’s Combines (1954–64). She organized a second monographic display in 1965. In New York, Dwan’s gallery gained a reputation not only for groundbreaking exhibitions of Minimal, Conceptual, and Land art, but also for shaping their discourse. Celebrated as a visionary patron of the arts, she supported numerous projects including Robert Smithson’s iconic Spiral Jetty (1970). After closing her gallery in 1971, Dwan produced films with and about artists, working with Carl Andre, John Cage, Michael Heizer, Elaine Sturtevant, and Mark di Suvero.

Dwan recently donated her remarkable personal collection to the National Gallery of Art, Washington, D.C., including two works from the 1960s by Rauschenberg. Highlights from her promised gift are included in the museum’s exhibition Los Angeles to New York: Dwan Gallery, 1959–1971 (September 30, 2016–January 29, 2017).

Excerpt from Interview with Virginia Dwan by Sara Sinclair, 2014

I was with [Robert] Bob Smithson and Nancy Holt and we were on our way to the Yucatán [Mexico] and we stopped off in Sanibel [Florida] and I said, “Well, I think Bob Rauschenberg’s over there on Captiva.” You know, they’re so close. And so we drove up around there and of course I had no way of knowing where he was so I stopped in at a realtor and I said, “He’s a really good friend of mine, but I don’t know how to find him exactly.” In those days, everything was young and naive so they gave me his address and we drove over there and had a wonderful afternoon with Bob Rauschenberg. The two Bobs got along famously. Just kept up a wonderful discussion between them and I was madly trying to take notes on a paper bag and Nancy was sitting by listening to all this.
At one point, they saw a date tree—a stump of a date tree—up the beach from Bob Rauschenberg’s and they walked up and got it and swam it back down to his property. They were like seals out in the water, out in the ocean, with this log, which they then pulled into shore and planted upside down in the sand. I did photographs of it—one of which somehow found its way to the Metropolitan Museum [of Art, New York] photography department—and Bob Smithson did terrific drawings too. And so it was wonderful to visit him there and see how he lived. It was quite beautiful. Very simply, he lived very simply, but he kept his art going all the time.
Document
DOWNLOAD FULL TRANSCRIPT