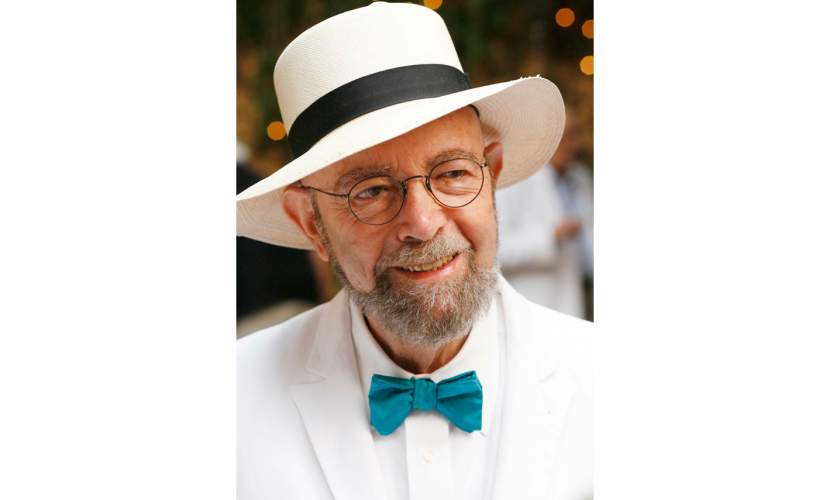 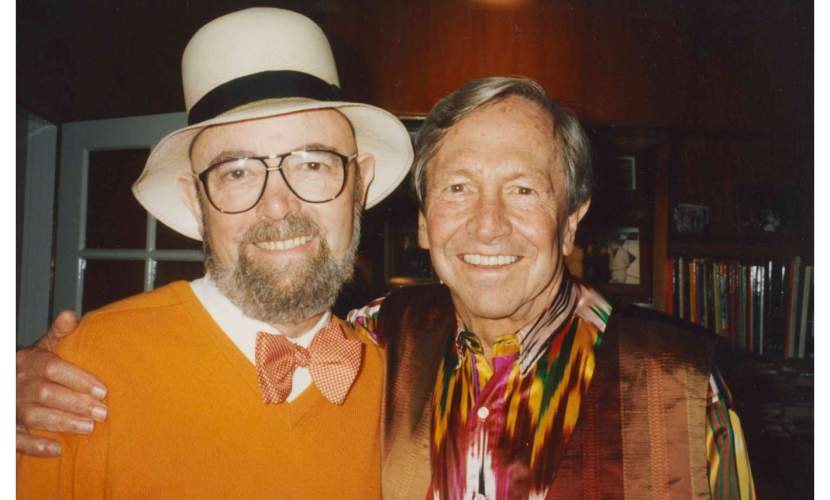 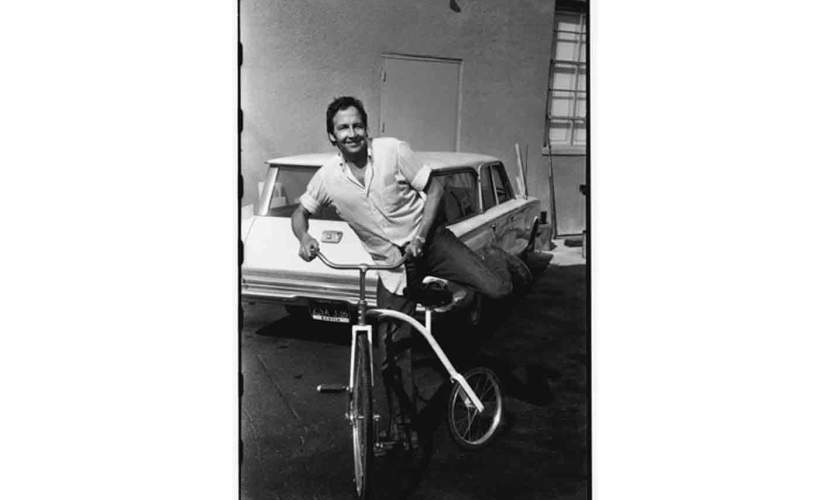 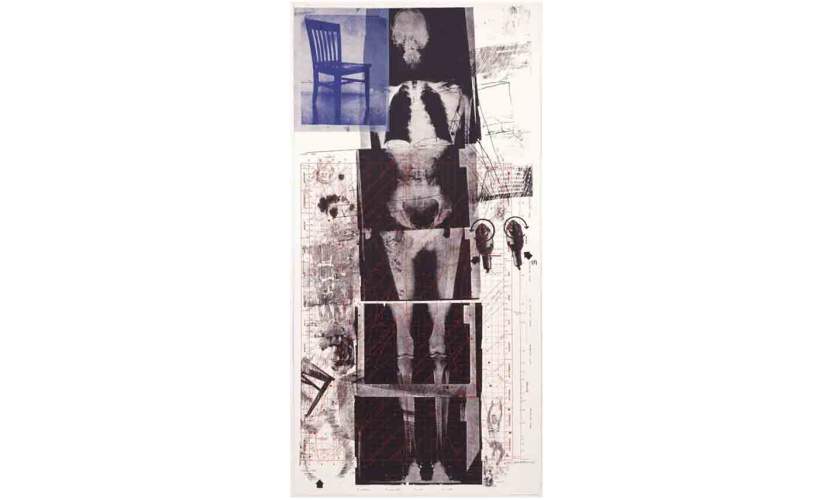 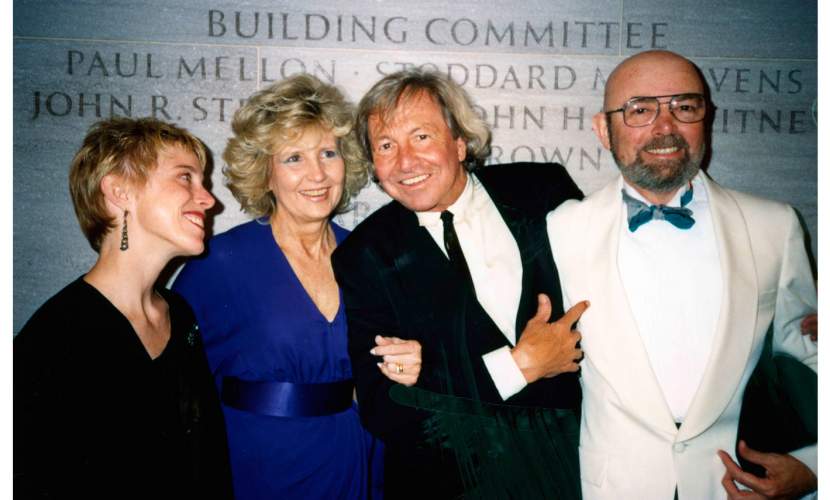 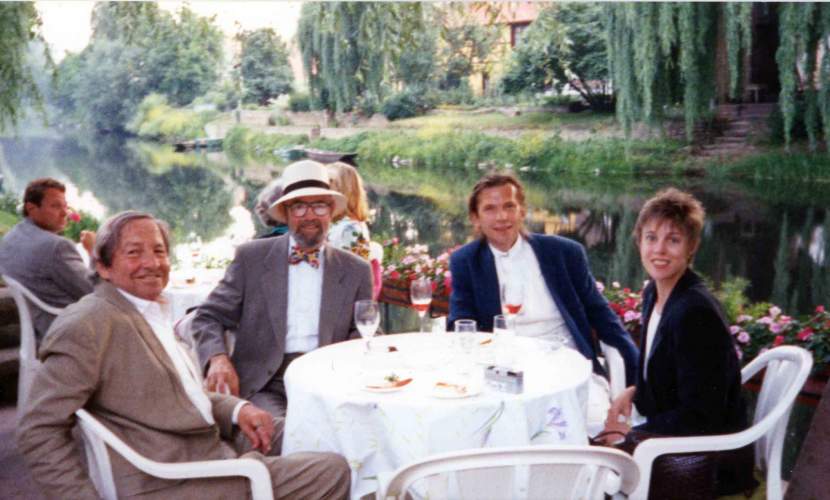 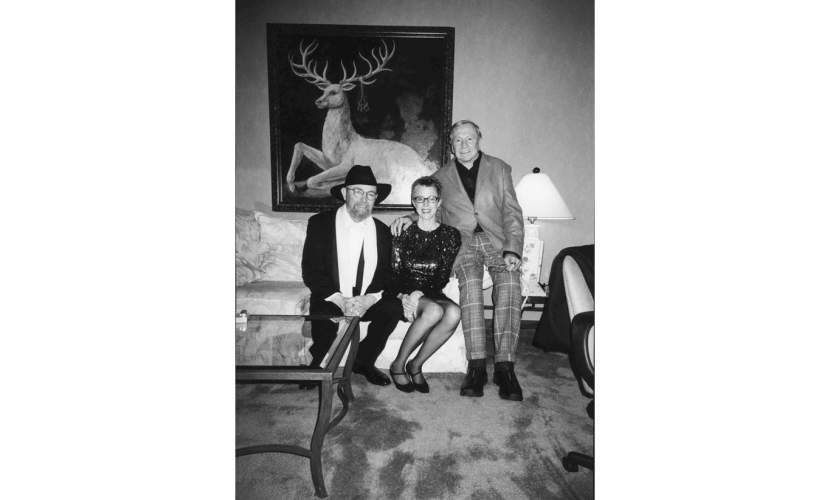 The Artist Observed: Photographs by Sidney B. Felsen (Twin Palms Publishers, 2002) is Felsen’s firsthand documentation of working with artists at Gemini. His photographs have been exhibited at the National Gallery of Art, Washington, D.C., where several major exhibitions of Gemini's art have been held, including the exhibition The Serial Impulse at Gemini G.E.L., which opened on October 4, 2015, in celebration of the fiftieth anniversary of the print workshop.

Excerpt from Interview with Sidney Felsen by James L. McElhinney, 2013

We got to know Bob a little bit and so we asked him if he would come and do a project with us and he said yes. So in February of 1967, I pick him up at the airport. I said, “Do you have any idea what you would like to do?” And he said, “Well, I’m thinking about doing a self-portrait of innerman.” “Okay,” I say to myself, “what does that mean? I don’t know.” So, anyway, I didn’t ask him what it meant. I left him off at his hotel.

I picked him up in the morning and he said, “Do you have any friends that are X-ray doctors?” It just so happened that probably my closest friend from high school was an X-ray doctor so I took him to the doctor. Bob wanted to do an X-ray of his body and he wanted one plate—6 feet—of his whole body. We found out there is no such thing in the United States—except that Eastman Kodak in Rochester had a six-foot machine. But all X-ray machines are one-foot. He didn’t want to go back to Rochester so he had his body X-rayed in the six plates and he developed a print called Booster [1967], which was really his skeleton, so to speak. It was 6 feet tall and 3 feet wide. And it became, and still is, a classic in the print world. If you ask people what are some of the most important prints done in the United States in the last fifty or sixty years, everybody would include Booster. That was Bob’s beginning at Gemini. He did a series called Booster and 7 Studies [1967]. And, typical of him, Booster was the main image and then he took seven different pieces of Booster and put it on seven different plates and they were called Test Stone 1, 2, 3, and 4. So that became his first series at Gemini.