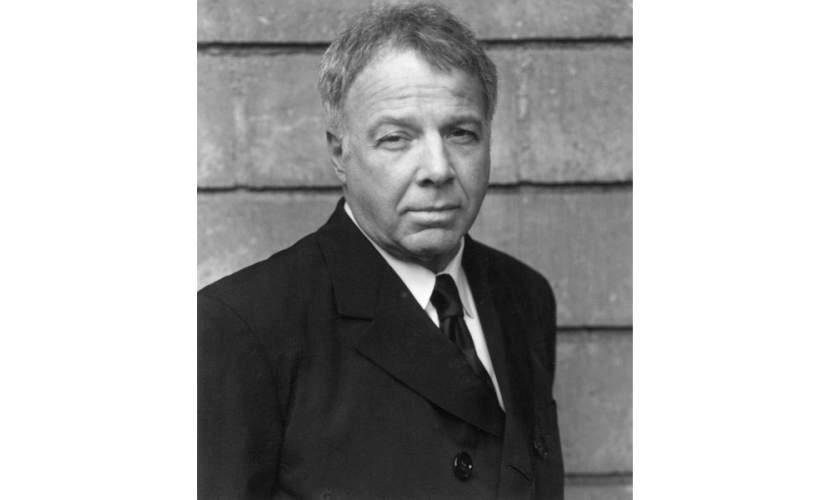 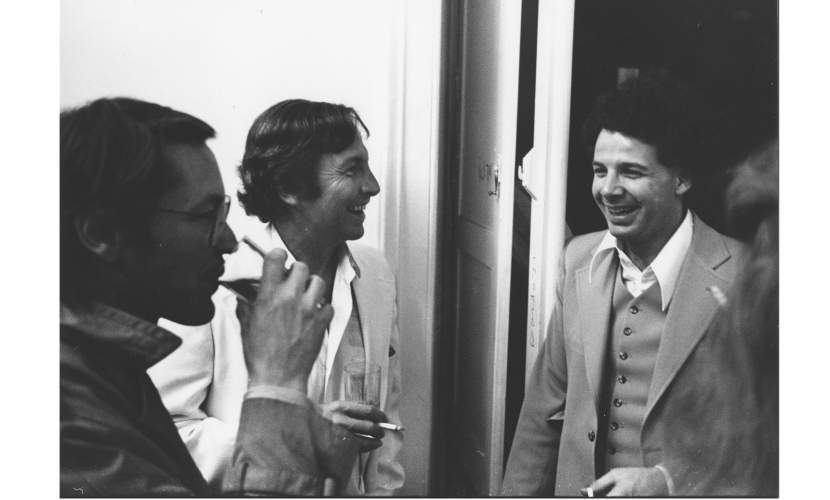 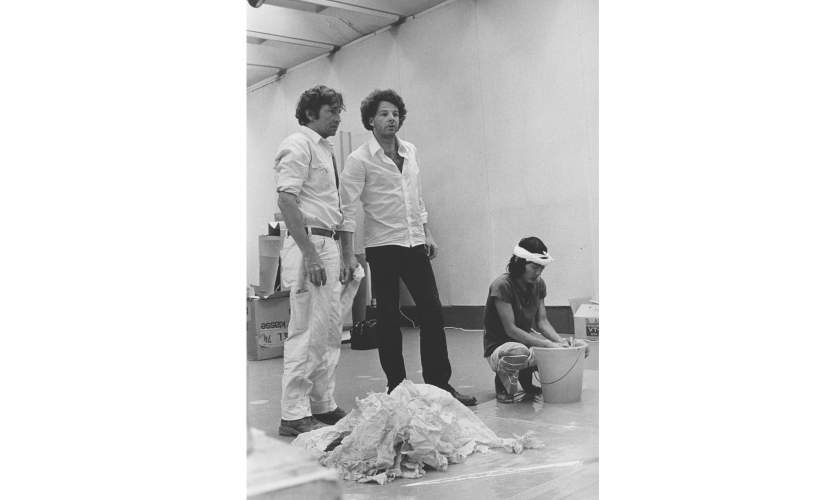 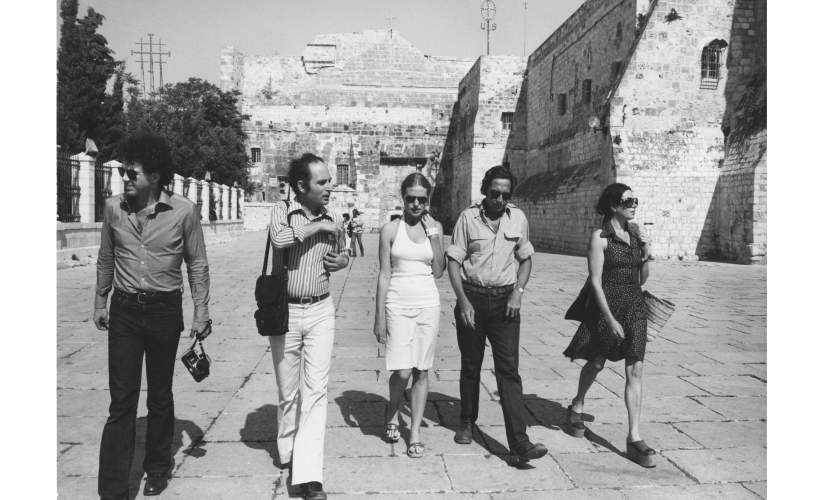 Born in Houston in 1944, Mayo Thompson is an avant-garde musician and visual artist. In 1966 Thompson started the experimental rock band Red Crayola (now Red Krayola) with Frederick Barthelme and Steve Cunningham, which was influenced by composers John Cage and Karlheinz Stockhausen. After touring for several years, Thompson became a studio assistant to Rauschenberg after meeting him in Paris and accompanied him to Israel in 1974. With artist Christine Kozlov and Rauschenberg, Thompson resumed a documentary film project that began under the direction of Jacques Clemente, titled Mostly About Rauschenberg (1975). Though never officially released, it has been periodically screened. Thompson later moved to London to collaborate with the Conceptual art collective Art & Language, producing five albums under the name Red Crayola. Currently living and working in California, Thompson has continued to serve as a creative producer and collaborator on Red Krayola projects. Thompson also taught at the ArtCenter College of Design in Pasadena, California (1994–2008).

Excerpt from interview with Mayo Thompson by Sara Sinclair, 2015

Q: Do you remember how other people were responding to the work in Israel? [Note: Robert Rauschenberg in Israel, Israel Museum, Jerusalem, 1974]
Thompson: I don’t know. Never heard a mumbling word against it. The adequacy of it was the thing that always astounded me. He always managed it. There was never a bad piece. There was never something you’d think, “Oh, minus that, cool.” All of it somehow fit. So he had a sense of space and how to use space, like what it was to walk into it and the series of effects and what happens when you turn around and all of that stuff. He’d absorbed all of the lessons and he’d been to a million shows and seen how other people had done it. He deeply absorbed. He was an expert in his domain.
[ . . . ]
Thompson: The mystery is more fun. It’ll take care of itself. If the gross abstractions are in place, the fine-grained details will take care of themselves. He’s a functionalist; he understands function very well. The magic works on him. He’s responding to a magic he feels. It’s seamless. It doesn’t need explanation. That’s what art consists of, is this possibility, which under other premises is not possible.
Q: Okay. Art.
Thompson: I think that Bob’s relationship to his own works was that those are alienated things; they have a life of their own and he knew that.
Document
DOWNLOAD FULL TRANSCRIPT