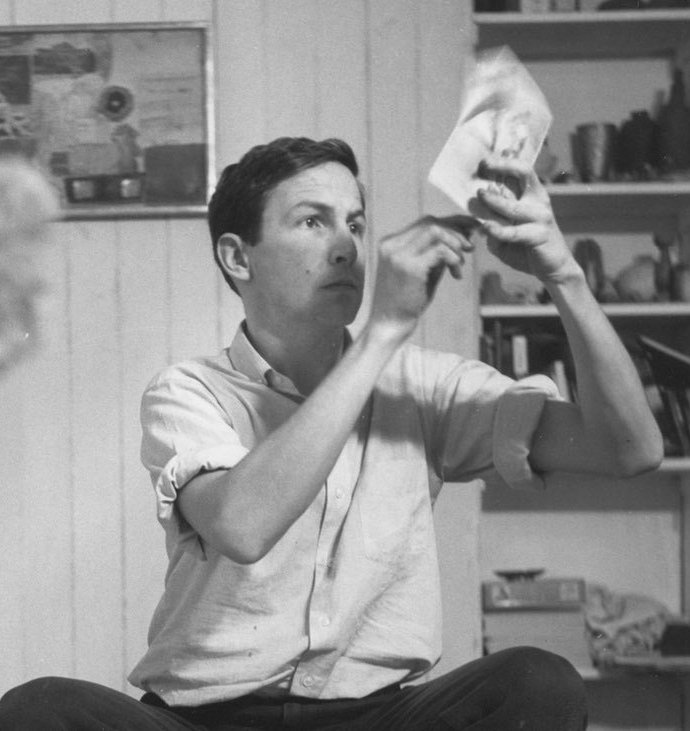 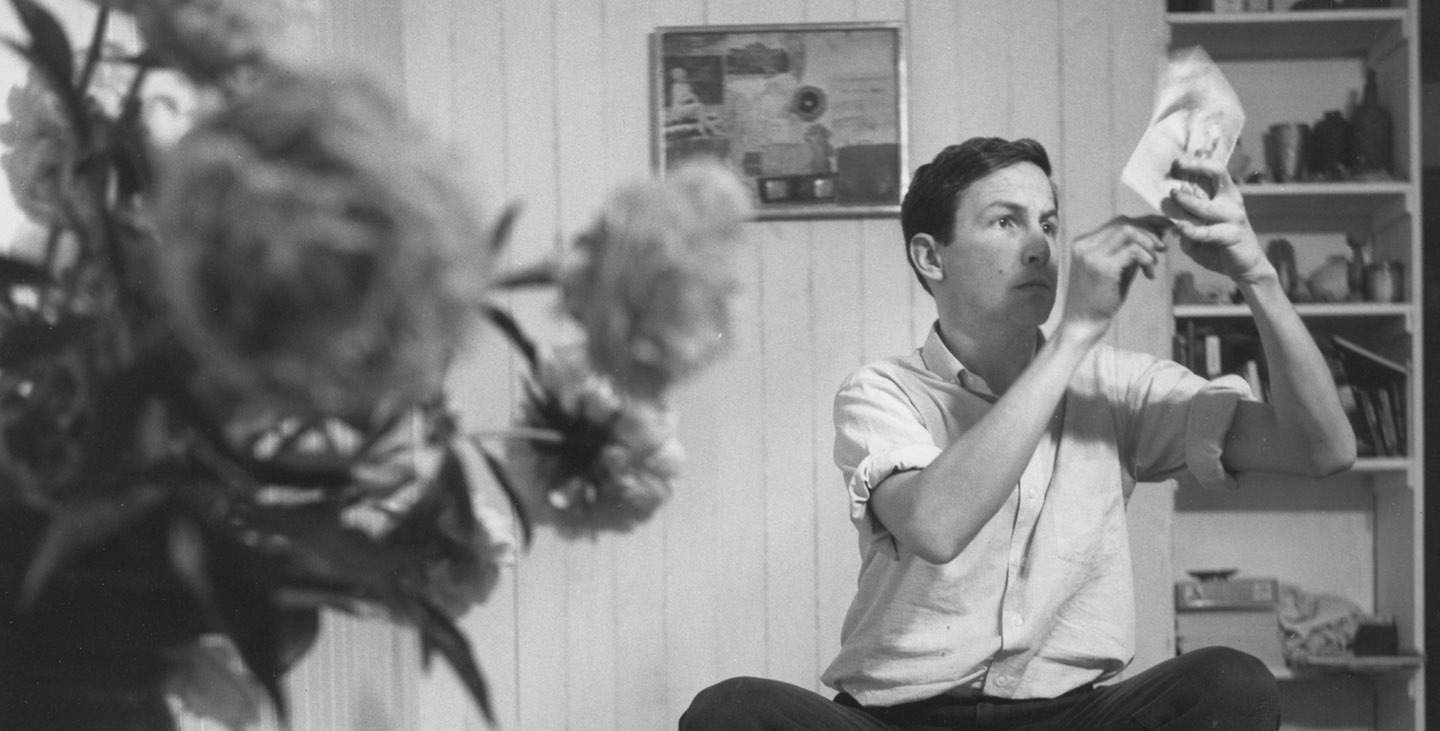 A native Texan, Robert Rauschenberg served in the U.S. Navy before studying art at the Kansas City Art Institute, Academie Julian in Paris, and Black Mountain College in North Carolina. In 1949 he moved to New York City and challenged the status quo with his Combines. Rauschenberg continued to break the mold throughout his career.

Learn more about the artist 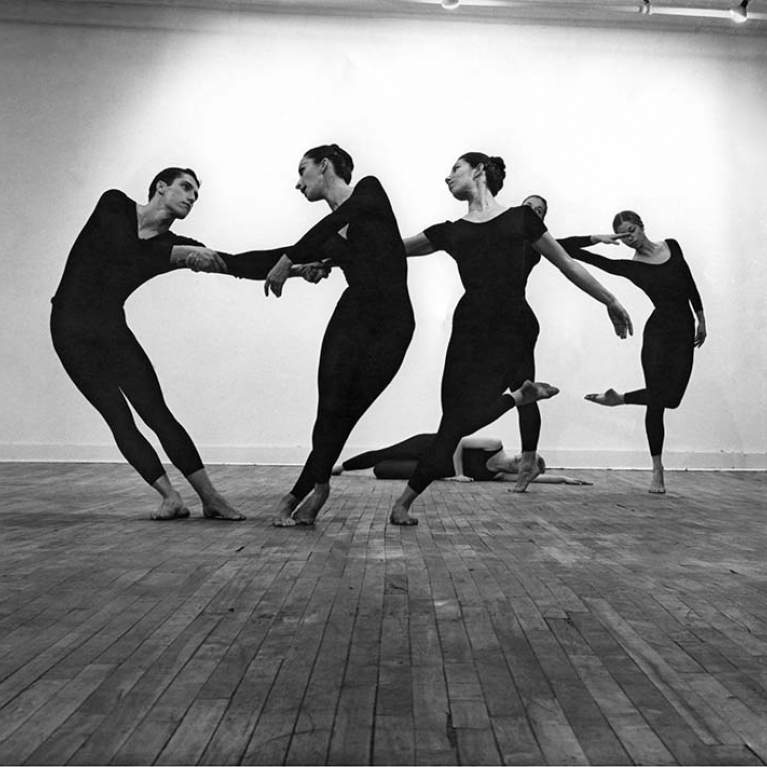 The New York Foundation for the Arts (NYFA) has partnered with the Robert Rauschenberg Foundation to administer a new grant program called Rauschenberg Dancer Emergency Grants. The program will initially provide one-time grants of up to $5,000 to professional dancers who have experienced dire financial emergencies due to the COVID-19 pandemic, including lack or imminent endangerment of essentials such as housing, medicine/healthcare, utilities, and food.
Learn more 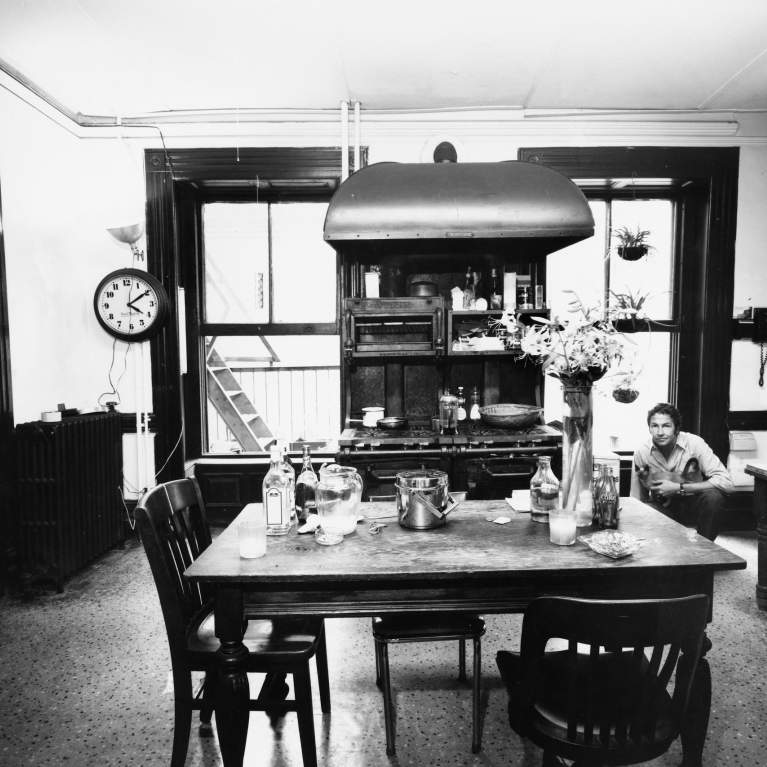 Robert Rauschenberg in the kitchen of his home and studio at 381 Lafayette Street, 1968. Photo: Shunk-Kender © J. Paul Getty Trust

We are pleased to share the newly published A Conversation with Kathy Halbreich, David White, Rachel Harrison, and Jeremy Toussaint-Baptiste. They met at the foundation’s office in January 2020 to reflect on Rauschenberg’s generative legacy and the conditions of making art today.
Learn more 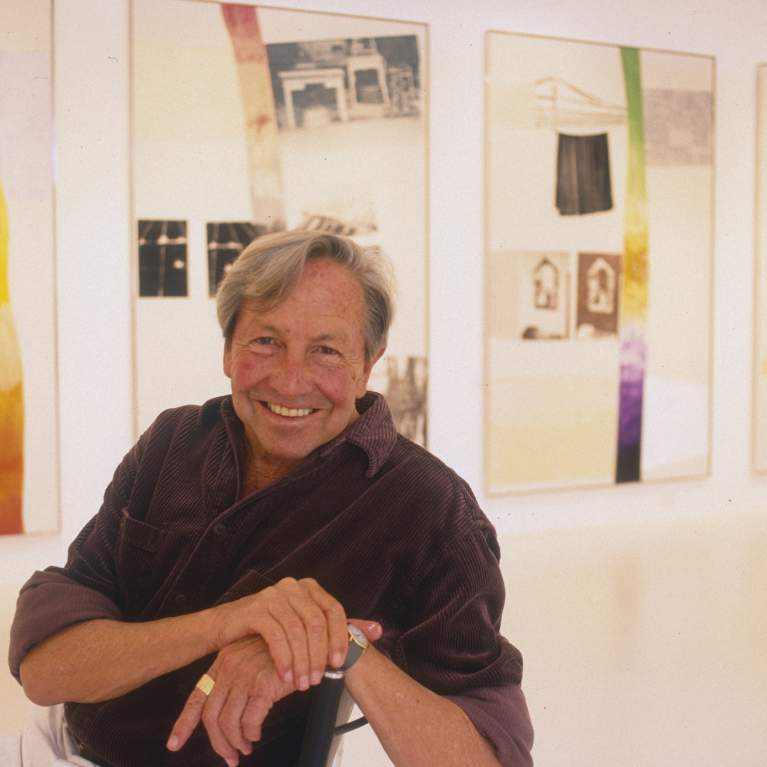 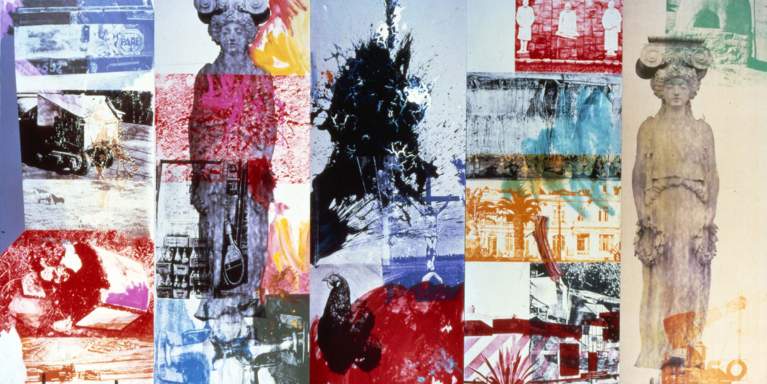 Working in a wide range of materials, techniques, and disciplines, Rauschenberg is celebrated as a forerunner for nearly every art movement since Abstract Expressionism. Become acquainted with Rauschenberg's art and life through highlights from his career and the Foundation's archives. 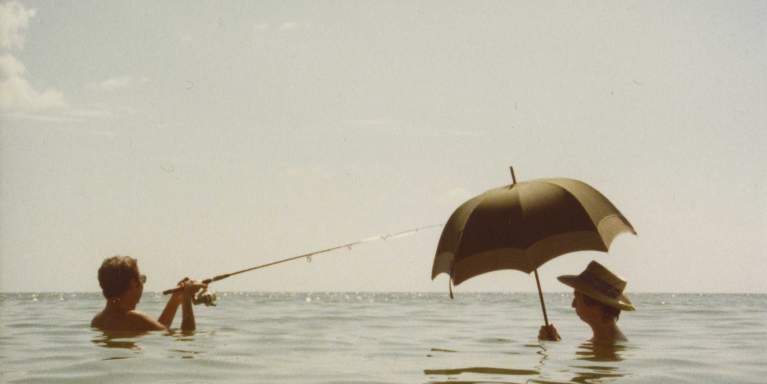 The Robert Rauschenberg Oral History Project, undertaken in collaboration with INCITE/Columbia Center for Oral History Research, is a collection of firsthand accounts, as told by the artist's family, friends, and many collaborators. To date, we have released thirty-three oral histories to the public. 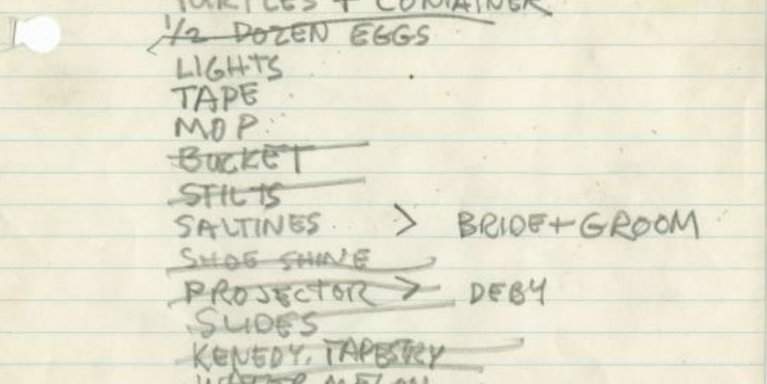 The Robert Rauschenberg Foundation Archives contain the most comprehensive body of information on the artist’s life and career. This rich resource includes the artist’s personal writings, sketches, correspondence, and audiovisual material, as well as documentary photographs and records from his collaborators. 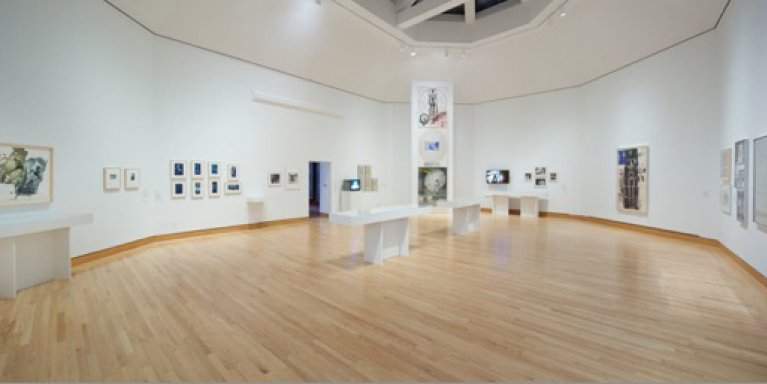 The Robert Rauschenberg Foundation supports programs for artists, initiatives, and institutions that embody the same innovative, inclusive, and multidisciplinary approach that Rauschenberg exemplified in both his art and philanthropic endeavors. 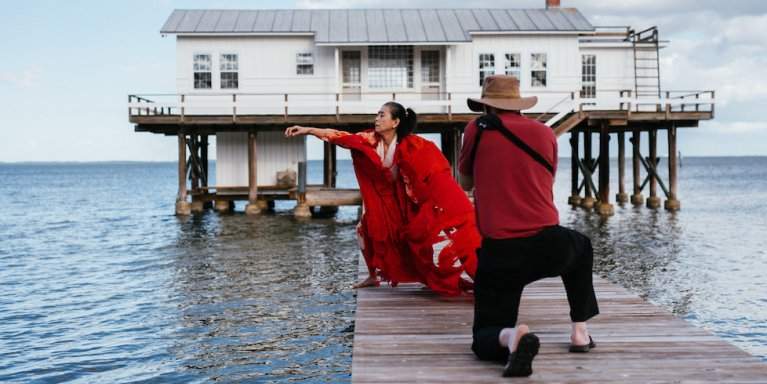 The Robert Rauschenberg Foundation hosts residencies at the Foundation’s New York headquarters and at the artist’s former Captiva, Florida home and studio. These residencies are designed to provide time and space for research and artistic experimentation across the disciplines.

Learn more about the Residencies 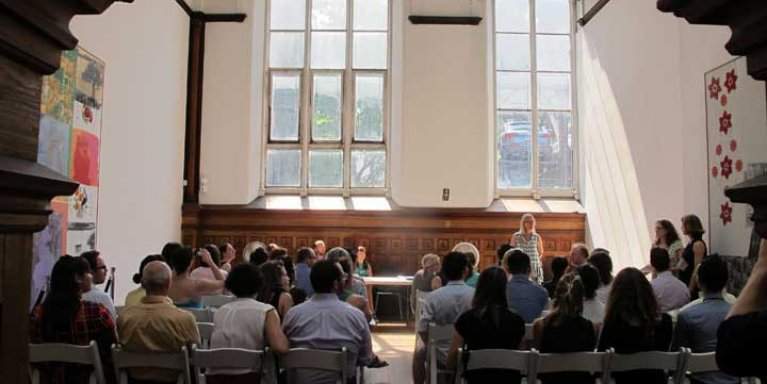 Read more about the Foundation